We had a first in the Nerdy family today.  Mighty went off to his first overnight camp. Not close to home.  For more than one night. 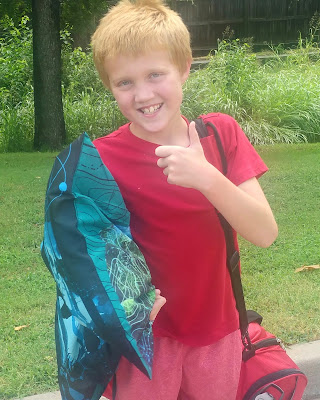 I swear I didn't blink, but yet somehow here I am.   I feel like we are at this huge crossroads.  One that I'm not totally prepared to face just yet.  This is the beginning of his independence.  Or the beginning of where he starts to want to branch out away from us more.  I know it's the way life is, but oh my goodness.  How quickly we got here.

We have always subscribed to the theory that the two best things we can give to Mighty and Mini are roots and wings.  Roots to know they are supported, loved and always a part of us no matter what.  Roots to be grounded in our  family values and  our faith.  But give them wings to fly.  To be Mighty and Mini in whatever they want to do and wherever they want to go.  Wings to be confudrnt in themselves and not be afraid to fall.

So today was rubber meets the road with my first attempt at letting Mighty fly and it's way more challenging than what I was expecting.

I know he's having fun but for now I'm  stalking Facebook for pictures and trying to not to be that Mom and text the director to see how he's doing.

Moms of older kids who have navigated these early branching out years, do you have any words of wisdom for me?

Posted by Suzanne - Our Nerdy Adventures at 5:19 PM 3 comments:

Hi, I'm Suzanne and I have a Pokemon Go problem.  It started innocently enough on Saturday. Hockey Nerd and I downloaded to our respective phones for Mighty and Miss E to be able to play since they don't have their own phones yet.
E set up her profile on my phone and we went and explored a our yard to catch out first, a Bulbasaur. 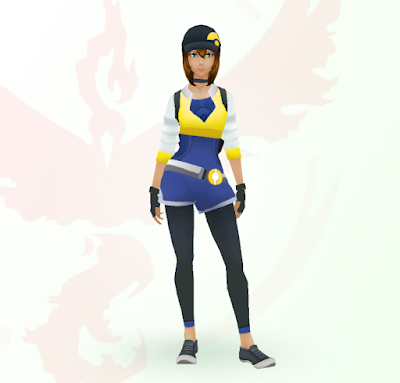 Later that afternoon she and I went on our first "Poke-walk" around our neighborhood.  We caught a wild Eevee and several rattata and a few Pidgey's.  We had fun and a weird  thing happened.  We talked as we were walking.  Well, ok, we talk everyday.  But this was different it was one on one , Mommy and E time.  Outside of our house and away from distractions.  We had so much fun! 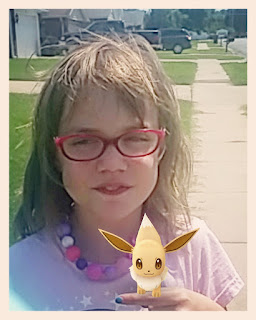 I found myself keeping the app up to try and find more even when Miss E was not with me. It's kind of addictive once you start. 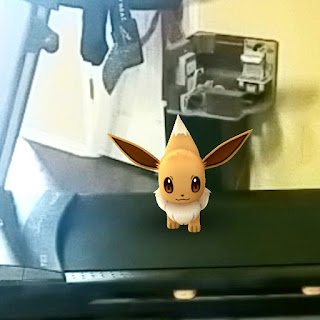 On Sunday on the ride to church while I was a passenger. I found several Poke stops and grabbed what they had to offer and let me tell you our van is quite the place to catch Pokemon.  Soon the habit was born.  E and I hatched our evil plot to "beat the boys".

On the ride to work I'm playing.  On the ride home I'm playing.  I conceded once and grabbed Lew's phone to get a few Pokeballs for them. Once.  Because you know, you've gotta catch them all. 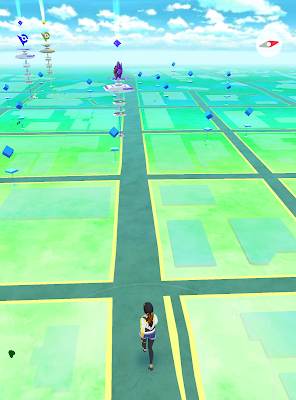 We do have a few ground rules. There is no going into other people's yards.  We don't take pictures involving other people's houses. We don't play once we get inside any building outside of our house.  And we don't hunt for Pokemon while crossing the street.  Oh and I don't play during working hours.  With the exception of lunch.

That's it. I'm sure there are more to come.  But those cover out basic needs and emphasizes the importance of respecting others personal property. The Google permissions issue was really a non-issue for us as it was limited to IOS only (and not all if them at that). Yay for Android!

E and I have walked every day since Saturday.  It has become the favorite part of my day.  We talk, we walk, we catch Pokemon.  We've run into several school friends. When she visits with her school friends, I actually have to talk as well. Pokemon go is making  this introvert be social in those instances.  We even got a medal last night for having walked a 10k.  Which if you break it down over the course of five days isn't a lot.  But to Miss E it was a big deal. 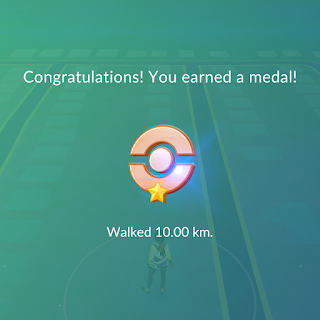 As we've progressed we joined Team Valor and keep adding to our Pokedex. We have yet to battle it out at a gym but that's coming soon.  For now though it's just been a fun thing for my girl and I to do mostly together.  But I certainly help our girl team effort along even when we aren't walking together.

Now if you will excuse me, its daylight.  Alarms have gone off and I have one hour until work.  I have some Pokemon to catch.
Are you playing?
Posted by Suzanne - Our Nerdy Adventures at 10:18 AM No comments: 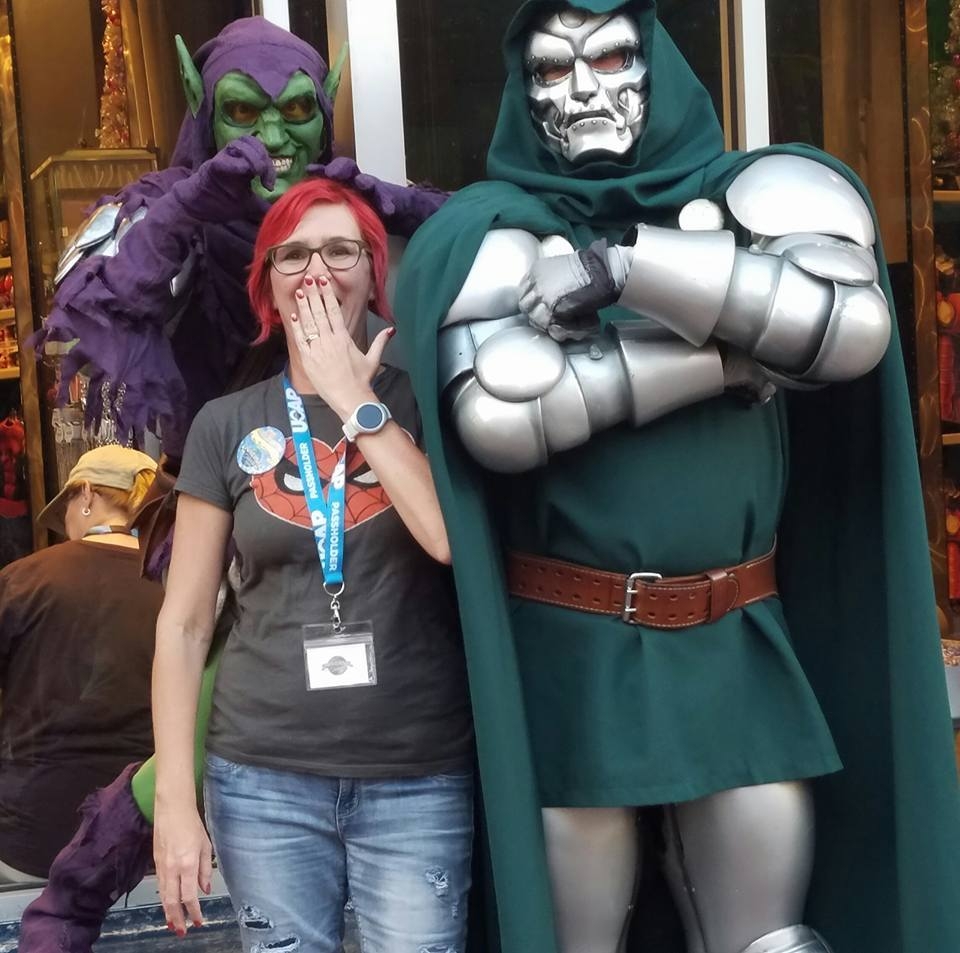